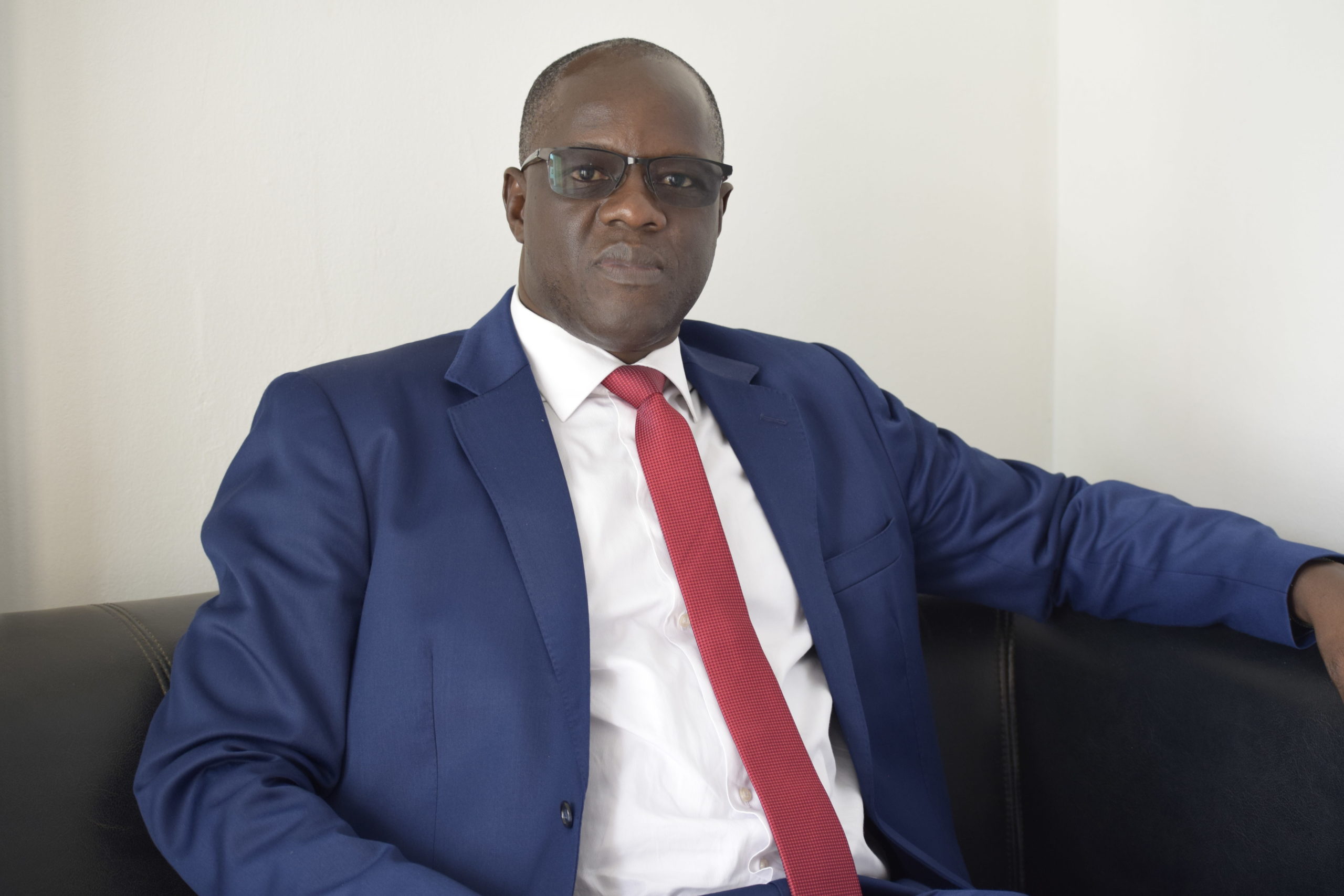 In running as a candidate, I wish to be the candidate of the rupture that will bring development, good governance, peace and security and that will defend the values of probity and integrity, the fight against corruption, the protection of the environment, the promotion of equality, human rights in general and more particularly that of women’s rights in my country.

I am married to a lovely wife and father of 03 lovely children.
Burkinabe of nationality, I hold a DEA in Private Law and Criminal Sciences.
I have held several positions and responsibilities. Lawyer, I have 26 years of Bar experience.

A man of conviction and experience, I became involved at a very early stage in organisations and associations defending human rights, good governance and the fight against corruption.

I have been in turn President of the Club des Étudiants Juristes à l’Université (CEJUO), Coordinator for Burkina Faso of the Pan-African Alliance for the Protection of Human Rights Defenders in Africa (APADD); Member of Avocats SANS Frontière – Belgique (ASF); Founding member and 1st President of the study and legislation commission of the Anti-Corruption Network (REN-LAC); President of the Union des Jeunes Avocats du Burkina (UJAB), President of the Board of Directors of the World Citizens Foundation (F.C.T.M.); Member of the Board of the Burkinabe Movement for the Strengthening of Democracy and Citizenship (M.B.R.C.D.) and of the Unification of Law in Africa Association (UNIDA-BURKINA). Association part of the UNIDA AFRICA network; On the political level, I have held high elected and appointed positions, including MP, MP and mayor of Ouahigouya, MP in the Pan-African Parliament and then in the ECOWAS Parliament, Vice-President of the National Assembly of Burkina Faso, Minister of Social Action and National Solidarity, Minister of Transport, Minister of Transport, Post and Digital Economy.

I am currently Chairman of the Board of Directors of the Inter-Party Dialogue Centre (CDIP-BF), which brings together all the political parties represented in the National Assembly. At the partisan level, I am the President of the Alliance for Democracy and Federation – African Democratic Rally (ADF-RDA), the Independence Party of Burkina Faso and currently the opposition party. This party has been led by three (3) times our country and we are preparing to lead it for the fourth time in 2020.

At the Network level, our party is a founding member and I am currently the Deputy President of the African Liberal Network (ALN) after having been its former Vice-President for West Africa. Our party is also a full member of Liberal International and I myself am Vice-President.

In the course of my duties, I have had to lead several innovative projects including the reform of the aeronautics sector, the promotion of information and communication technologies, the organization of emergency relief plans, and urban planning. This has earned me several awards, national and international decorations and the title of Honorary Citizen of several cities in the United States.

I like swimming, reading, music, maracana and travelling. I am very open and curious. 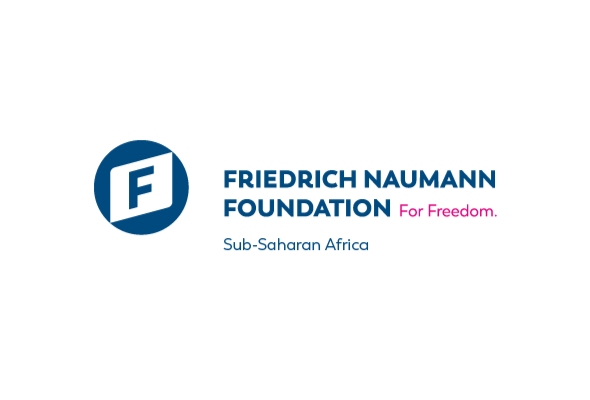