Resolution to postpone the General Assembly 2021 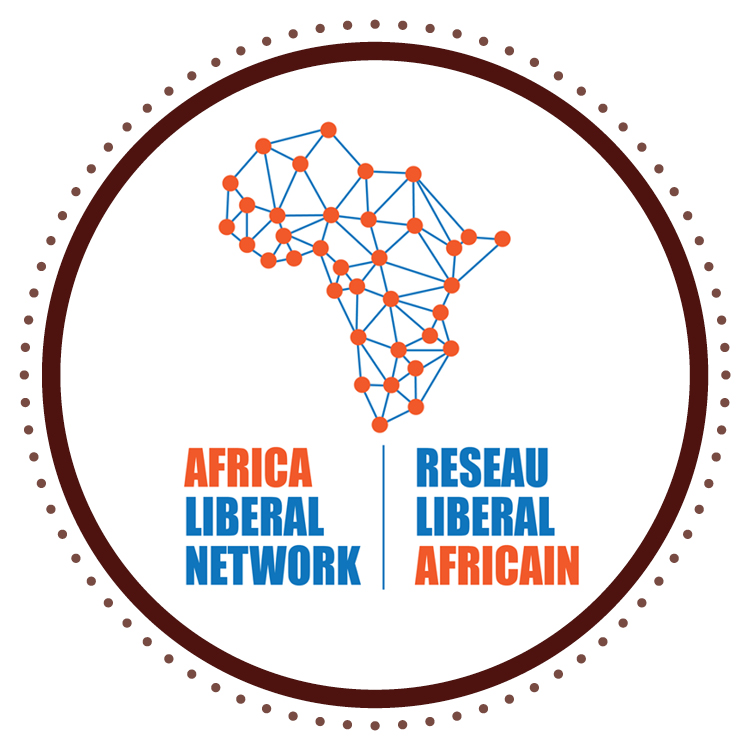 Noting that the network convenes during the first quarter of each year, the General Assembly which is a mandatory meeting for all members of the network under the chairmanship of its President.

The examination and voting of motions to amend the statutes or their appendices;
The examination and voting of applications for membership or motions to suspend or revoke members;
The proposal, approval or adoption of the schedule of activities for a specified period of time;
The consideration and vote on any motion presented by a member;
The election of the Executive Committee in accordance with this Constitution;
Any other decision necessary for the operation of the Network or the achievement of its objectives.

Noting that the 2021 General Assembly is an elective GA,

Noting the challenges presented by the coronavirus pandemic (COVID-19) over the past 12 months that has affected all spheres of life, governments and businesses.

Noting that the pandemic has forced governments around the world to impose lock-in measures and several other restrictions, including international travel, making it difficult for our members to gather in one place.

The Executive Committee following its meetings on Wednesday, January 20 and 27, 2021, during which it considered other options for holding the General Assembly through an online meeting using applications such as Zoom, which have their own challenges given the limitations of digital communication on our continent,

Examining at its meeting on Monday, February 22, 2021, the conclusions of the recommendations of the consultation missions by letter of February 8, 2021 from the President to the leaders of the member parties,

Having considered all the guidelines provided by the World Health Organization (WHO);

Having reviewed all guidelines provided by the African Centers for Disease Control and Prevention (Africa CDC);

The Executive Committee and the leaders of the political parties of the African Liberal Network decide to postpone the General Assembly from 2021 to 2022:

The duly mandated executive members of the African Liberal Network decide, through consultative engagements, as of February 16, 2021, to support the considerations of the Executive Committee and to postpone the elective General Assembly from 2021 to 2022.

By this resolution, it confirms the postponement of the elective General Assembly from 2021 to 2022. 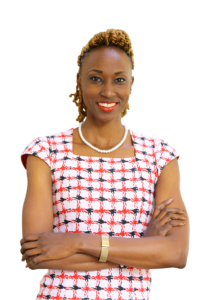 Since ancient times, women have ascended to powerful leadership positions breaking customary norms in largely patriarchal societies. The Bible has the story of Deborah, a 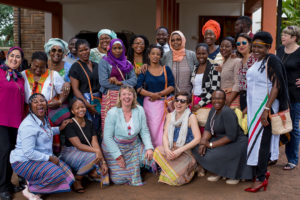 The Africa Liberal Network is proud to announce the graduation of the alumni, who participated in the 2020 Women’s Leadership Programme. This is a total