A total of 66,017 votes were cast out of the 74,634 people who were eligible to vote in the three-day presidency and legislative election which started from Thursday 22 October 2020 to Saturday 24 October 2020. President Wavel Ramkalawan, running for the presidency for the sixth time, won 54.9% of valid votes cast.

Ramkalawan will take office with a strong political hand as his party won more than a two-thirds majority in the National Assembly election held at the same time as the presidential election. (Rassin Vannier, Seychelles News Agency)

(Seychelles News Agency) – Wavel Ramkalawan unseated the incumbent President of Seychelles in the island nation’s three-day election, winning nearly 55 percent of the vote and ushering in a new era of political leadership after decades of trying to win the archipelago’s top office, election officials announced Sunday.

The Seychelles Democratic Alliance (Linyon Demokratik Seselwa – LDS) is the largest political party in Seychelles. It holds the majority in the National Assembly after winning the 2016 elections and since then has had the aim to form the national government at the next Presidential election, which were these ones of October 2020.

President Wavel Ramkalawan will be sworn in tomorrow, Monday 26 October 2020 at State House. 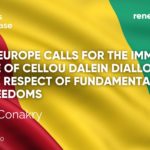 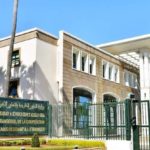 #WinKenya2017: ALN embarks on most ambitious project to date 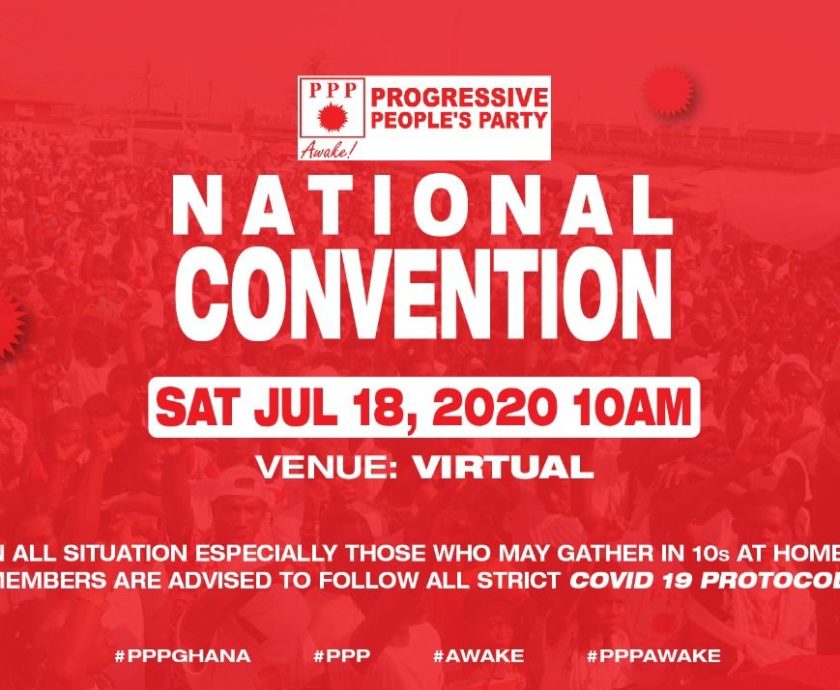