The ALN takes note of a range of attacks and reports of Kenyan post-election violence on supporters of the National Super Alliance (NASA) coalition. After the nullification of election results by the Kenyan Supreme Court, the NASA coalition, lead by Raila Odinga of ALN member party, the ODM, announced that they would not be participating in subsequent elections. They asserted that the second round of elections could not possibly take place fairly as there was not sufficient time to reform the Independent Electoral and Boundaries Commission (IEBC) and rid it of irregularities noted during the first round of elections.
Since the announcement and consequential election success of Jubilee and President Uhuru Kenyatta, there have been reports of widespread oppression, intimidation and violence against NASA supporters, with some news sources reporting at least 66 people dead. Most recently, on 17 November, protesters escorting Odinga’s motorcade from Nairobi airport was attacked by state police, killing at least 5 people. Violence erupted and clashes with the police spread into other parts of the Kenyan capital, where protesters were faced with heavy-handed police brutality.
The ALN condemns this inexcusable use of state power by President Kenyatta to oppress opposition and their mobilisation. We call for peace in Kenya, and urge all Kenyans on both sides to remain calm especially in light of the recent announcement by the Kenyan Supreme Court that it has accepted President Kenyatta’s second election victory. NASA challenged these results in court but the Chief Justice dismissed any legal action.
Democracy, rule of law and constitutionalism must be held high during such troubling times. The ALN supports its sister party, and will continue to fight for liberal values, not only in Kenya, but over the whole of Africa.
Media enquiries:
Zanie Ferreira (ALN Coordinator)
zanie.maree@africaliberalnetwork.org 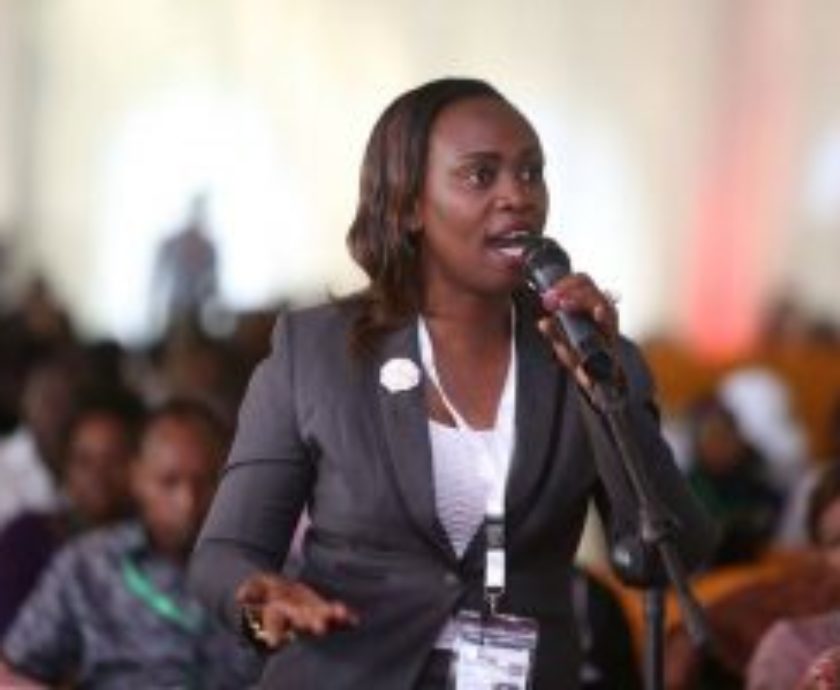 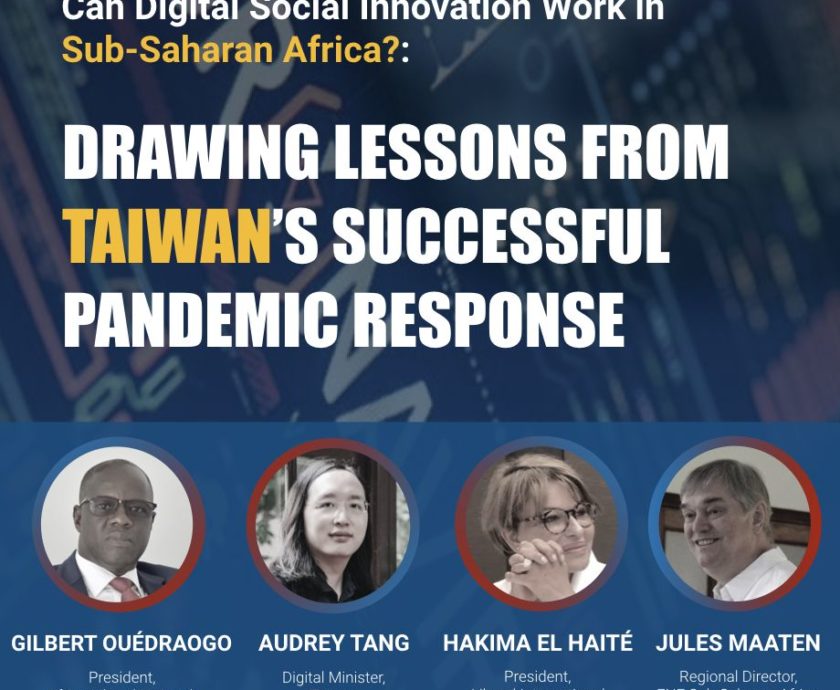