The Africa Liberal Network denounces violence in all its forms, especially gender-based violence and the abuse of women and children.

The Africa Liberal Network has received with sadness, the horrific news of three young women who were found seriously injured and traumatized in Zimbabwe.

The three women who were reported missing are members of the Zimbabwean opposition party, the Movement for Democratic Change (MDC).

They were all in a very alarming physical condition and had been subjected to horrific torture and abuse.

Honourable Mamombe and Netsai Marova are having difficulty walking while Cecilia Chimbiri complained of severe head pain. They have been taken to a medical facility in the presence of their lawyers and the police.

They are severely traumatized.

Ellea tells horrific stories of abuse and humiliation, including being forced to eat excrement.

The Africa Liberal Network denounces violence in all its forms, especially gender-based violence and the abuse of women and children.

As a network, we demand that law enforcement officials carry out a thorough investigation into this incident in order to identify the perpetrators and punish them in accordance with the law. We urge them to ensure the protection of all citizens from such abuses. 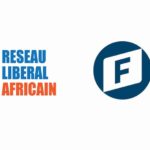 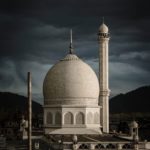 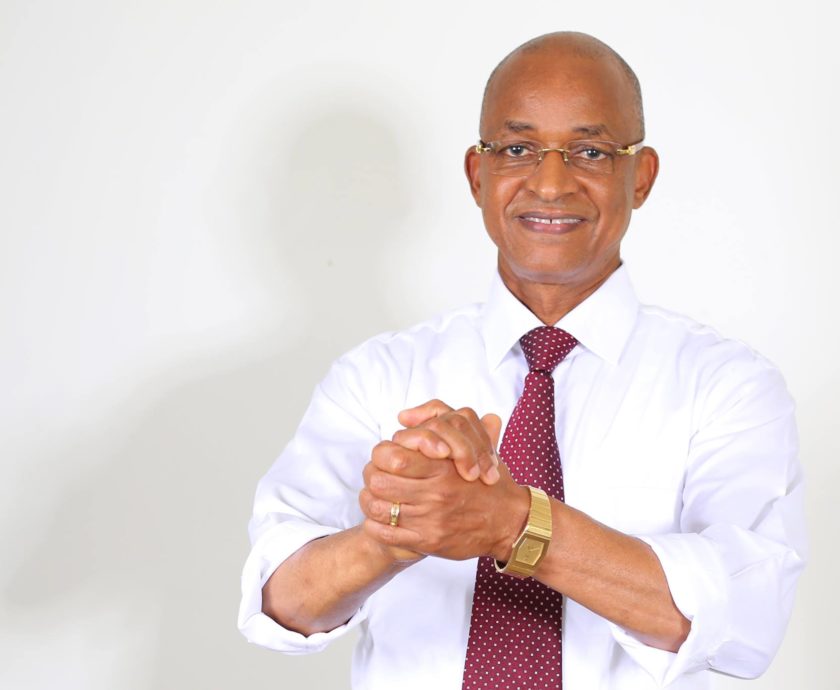